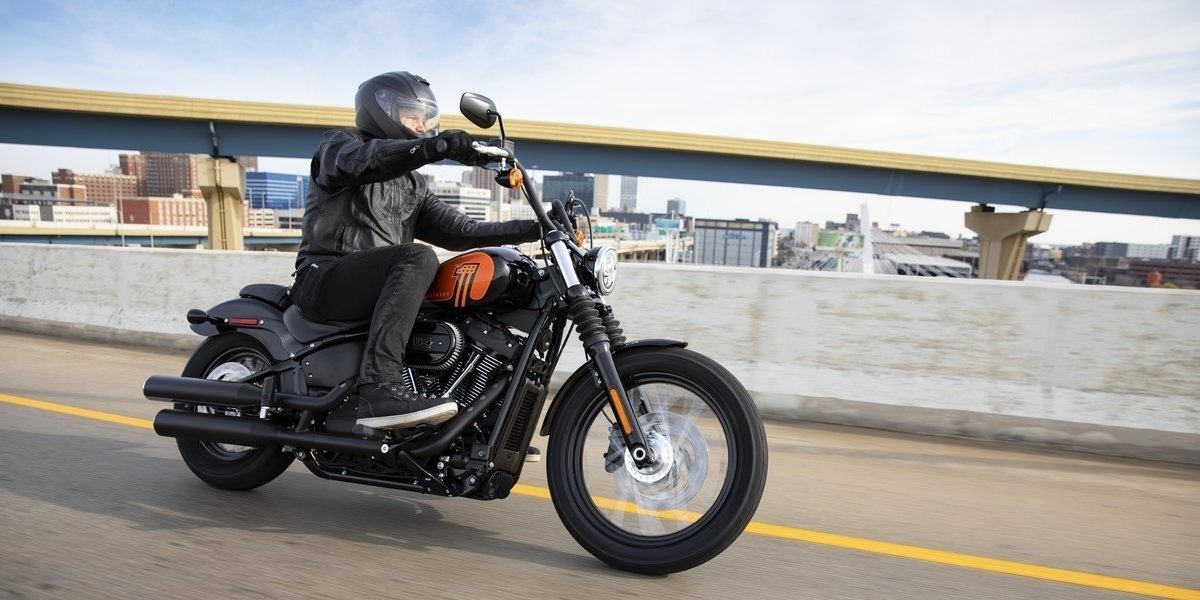 It’s a sad reality, yet motorcycles do get stolen and at a frequent rate. Statistics have shown that during the years 2019-20, over 9,000 motorcycle thefts were recorded in Australia, half of which were never recovered. These are some scary figures and the thought of losing a motorbike would be heartbreaking to say the least.

The truth is, if a thief really wants your bike, chances are they will find away to take it. It’s your responsibility to ensure that your bike is the most protected it can be, making it painstakingly hard to steal. Almost 2 in 3 motorcycles are stolen from your home, so here are some handy and affordable tips to keep your Harley Davidson® secure.

Your first line of defence is actually built within your bike. That is the steering lock. I don’t know anyone that doesn’t engage the lock when parking their bike, but just in case you don’t, start getting into the habit as it literally takes no extra time. The steering lock ensures the handlebars can’t be rotated into another position, without snapping the lock. Although possible, it's loud and rather rough to do.

Sounds like a no brainer, but if the theft can’t see your bike, then chances are you won’t come for it. Off the street parking is best. Keeping the vehicle behind any kind of locked gate is an added plus, building a protective barrier from any intruders. A nice tip, if your residence has an open garage, would be to park a car in front of your bike, in an attempt to once again hide from street view. This also acts as an immovable barrier, blocking access to the bike, which is a big inconvenience for thieves.

Believe it or not, simply covering the bike up with a bike cover does deter thieves. It makes it harder for a thief to see if the bike is worth stealing, and that's exactly what you want.

One of the most effective deterrents is using a disc lock or chain on the bike. They are often inexpensive and a very effective way of protecting your motorcycle. Depending on the type of Disc Lock you get, often they have a built in alarm system, which when activated will notify you and half the neighbourhood. To stop your bike from being lifted onto a truck, you can invest in a thick cable or chain. With the cable, you can attach the bike to an immovable object, anchoring the bike to it.

For Harley’s® that have a Key Fob System installed, this is another extra protective measure built within the bike. Basically if the bike is touched and moved without the system being deactivated by the Key Fob, the turn signal indicators will turn on, and after a while the battery will die.

With so many other great protective systems out there, such as tracking devices and engine immobilisers, this was just a few affordable tips and tricks for keeping your Harley Davidson® safe in your home.

Check out our current offers!

Wanting to keep up with the latest news, events, reviews and specials? Subscribe to our monthly newsletter today, and be entered to win $100 to spend in-store on parts, accessories and motorclothes®.